There has been much speculation over a deal between Intel and Apple in which Intel would pick up the ARM chip manufacturing contract that Apple wants to pull from Samsung. A while back we covered the rumors here at TweakTown. 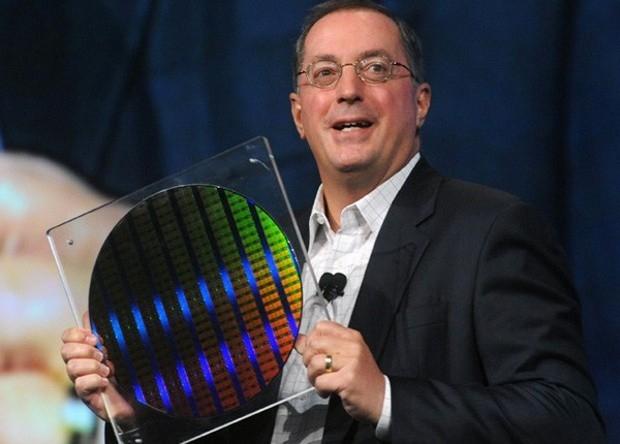 During Tuesday's quarterly earnings report conference call, Intel CEO Paul Otellini put to rest all of the speculation when a reporter asked if the rumors were true. Otellini, not looking to drum up further speculation, answered with a resounding "No."

Intel already provides Apple with the processors for its notebook and desktop computers and sees Apple's A series of processors as direct competition to its ARM line. The company is not looking to enable the competitor any further, but Otellini did leave the door open to possible future deals if they involved multi-foundry options. "It would be great if we could form a strategic relationship with a customer so that it went beyond just a single foundry transaction," said Otellini.