If you're a Star Wars fan, you'll be delighted to know that Disney and Lucasfilm plan to release new Star Wars films every summer, starting with Star Wars: Episode VII when it gets released in 2015. These annual releases will include the other two movies isn the new trilogy, as well as standalone movies. 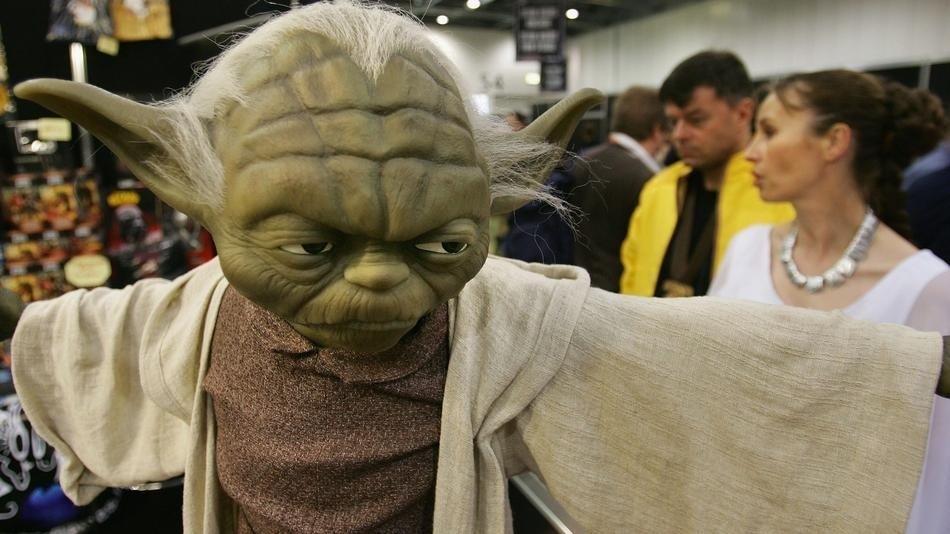 The main episodes, VIII and IX, will be released every other summer, with a standalone movie released in the off years. The news come from Disney and Lucasfilm themselves, telling CinemaCon attendees on Wednesday. The standalone films, according to Disney CEO Bob Iger, are not part of the overall Star Wars saga.