Someone is having just a bit too much fun with the new HTC One. HKEPC decided to overclock the HTC One to 1.72GHz, using liquid nitrogen to keep the CPU cool. Once overclocked, HKEPC ran some benchmarks on the device to see how much extra performance they could squeeze out of the newest HTC smartphone: 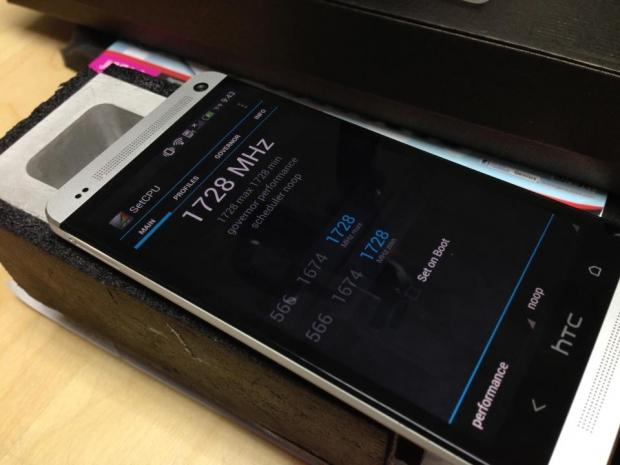 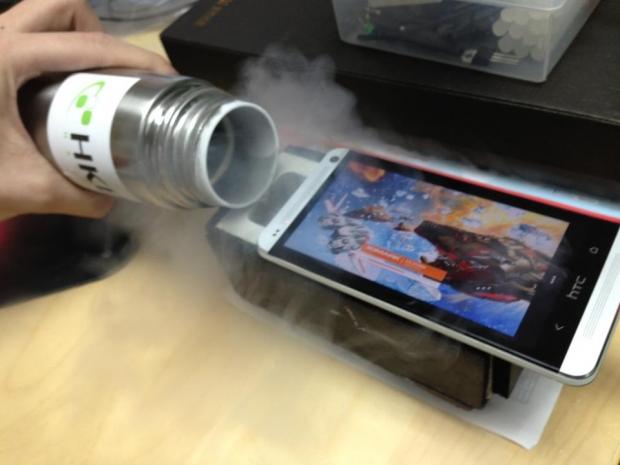 As you can see, the device became rather frosty: 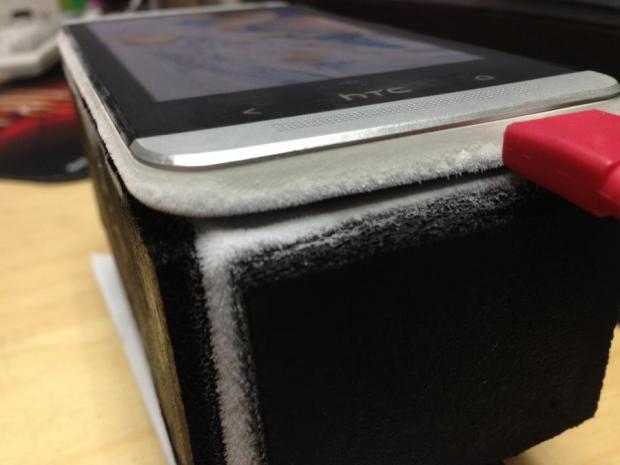 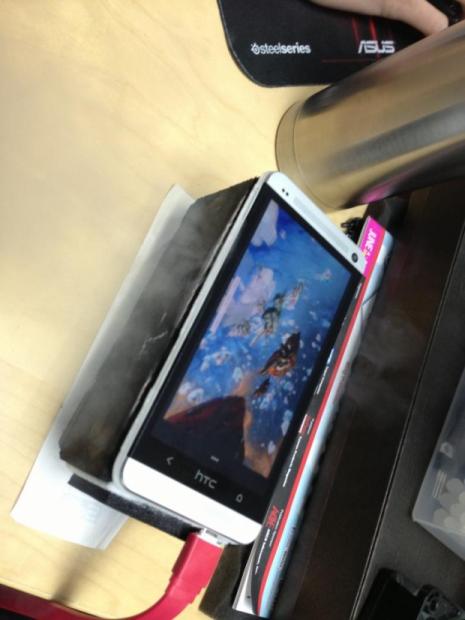 So just what were they able to achieve with the super-cooled and overclocked device? 11585 in the 3DMark Ice Storm benchmark. Impressive: 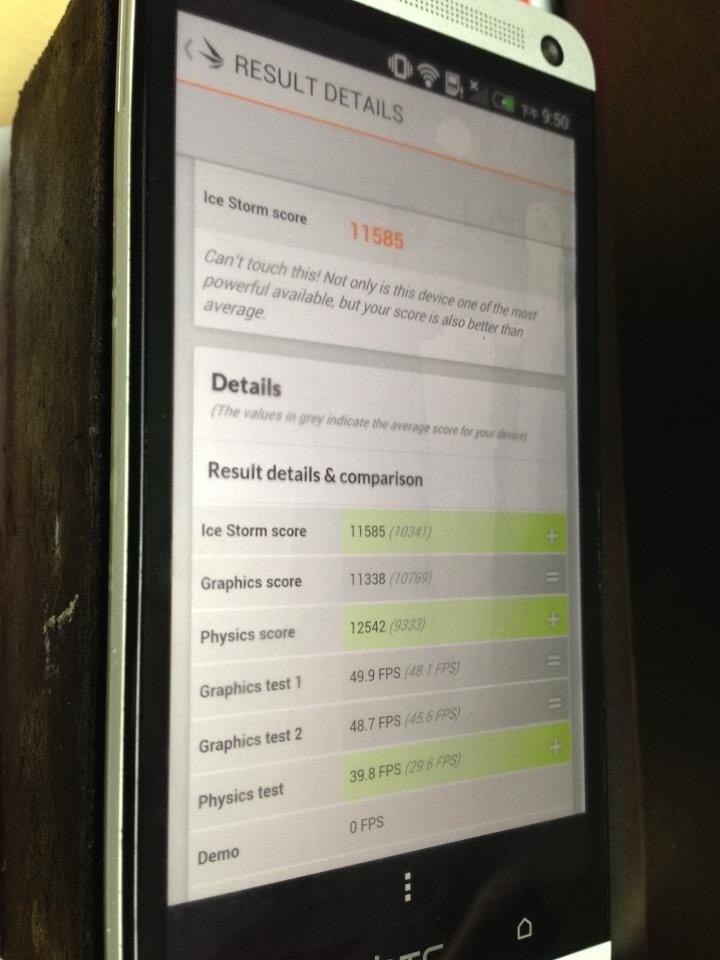 For comparison, a normal HTC One receives about 10,000 marks on the same benchmark, so we see about a 10 percent improvement in score. However, it's not very practical to be walking down the street with an LN2-cooled phone. You wouldn't be able to touch the device because of its temperature.