Nintendo aren't having much luck with the Wii U console, with sales not impressing so far, and here we are with yet another disappointing month of sales for Nintendo's 'next-gen' console. 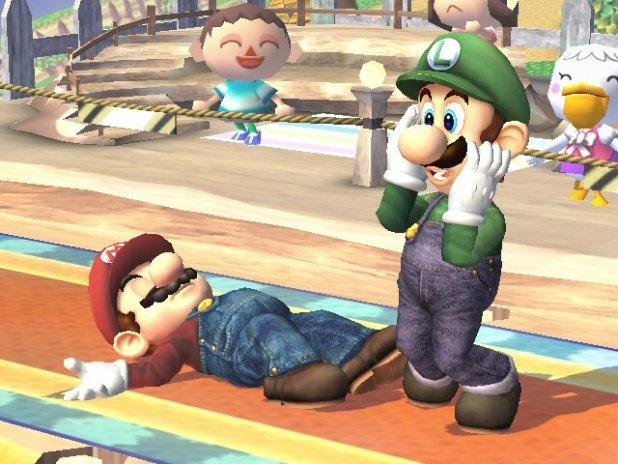 Wedbush analyst Michael Pachter, has said that there is little hope of sales of the Wii U picking up anytime soon. The analyst also adds that "only 55,000 Wii U consoles were sold domestically in March," which is down from February's sales of 66,000 units, and January's sales of 57,000 units.

Pachter also doesn't think the Japanese company can do anything to help sales, where he adds "fortunes appear unlikely to improve for several months, even if Nintendo decides to drop [the] price, as there are an insufficient number of core titles that are generating interest in the console".