Bethesda has made use of the video sharing service Vine to tease a previously unannounced game. The Vine, viewable here, is quite cryptic, though several rumors are flying around the Internet. It starts out by showing barbed wire and then some spinning paper, which appears to be sheet music to Johann Sebastian Bach's "Air on the G-String." 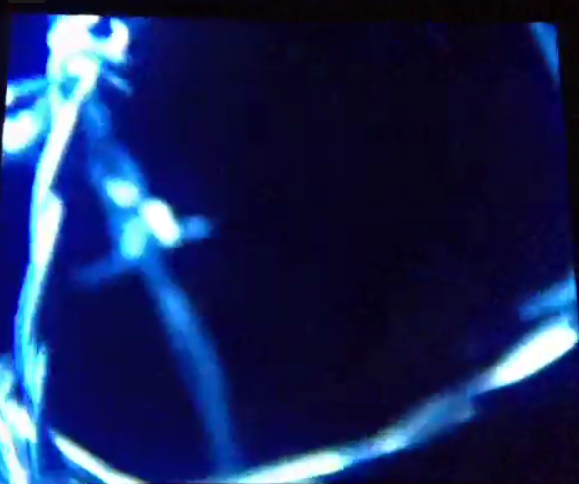 One of the rumors flying around is that it could be a new Fallout game, though Bethesda's VP of Marketing indicated that this isn't the case with a tweet. Other rumors include the possibility that this new game could be a new Wolfenstein game. We'll probably learn more about the game at this year's E3 expo in June.

In the meantime, what do you think of the teaser? Any ideas what game it could be for? Let us know!