This morning the air is thick with sadness at EA's Montreal studio where the company has reportedly laid off most of its staff. The reports have been confirmed by EA, but no official word on how many employees were let go. 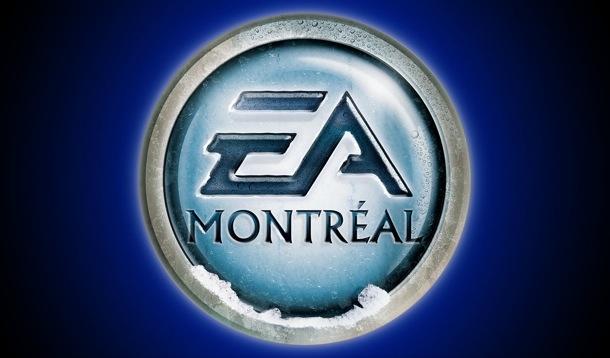 Our early findings appear to show that as many as 170 employees got the notice this morning, with once source saying that most of those affected were quality assurance and contract workers. In a statement to gaming site Joystiq, EA said that the layoffs were part of an effort to sharpen their focus on providing games for new platforms and mobile.

"These are difficult decisions to let go of good people who have made important contributions to EA, and whenever possible we retrain or relocate employees to new roles. Streamlining our operations will help ensure EA is bringing the best next-generation games to players around the world."