Verizon's chief executive has come out swinging, saying that video streaming now accounts for 50% of Verizon's traffic. Verizon CEO, Lowell McAdam, was speaking at the National Association of Broadcasters, when he said that his company's investment in their LTE network has benefited their customers, making high-quality streaming video possible. 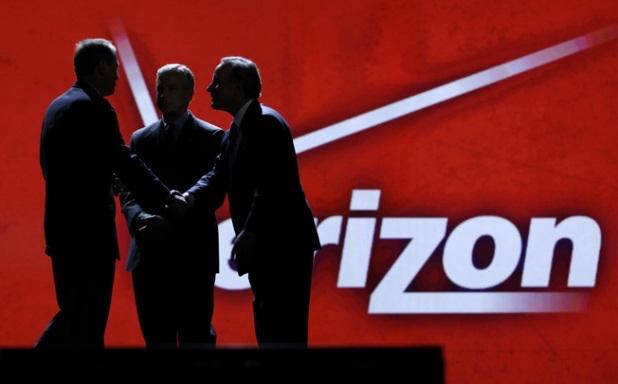 He also said that with 3G you could only watch small video clips that require heaps of buffering, but with 4G LTE there are endless possibilities. The network believes that streaming video will continue to be popular with customers, and that by 2017 it could consume two-thirds of all traffic on the Verizon network.