Well, well, Microsoft - game on. The Wall Street Journal are claiming that Microsoft are working on a new generation of Surface tablets, which will include a 7-inch variant. 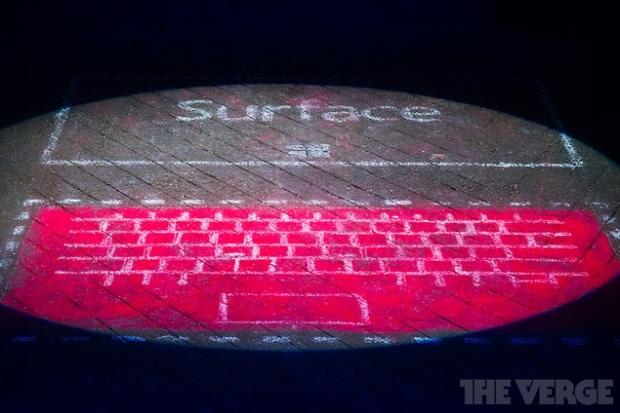 We know that Microsoft weren't just stopping with one generation of Surface, and I'm sure the next-gen Surface devices are going to be much better than the ones we have right now. Also keep in mind the rumors of a 7-inch gaming tablet under the Xbox brand from last year, and the news from Microsoft begins to get a little more exciting.

What would you want from a 7-inch Surface? We should expect it to only come with a 1024x768 display, which isn't mind-blowing, but it's good enough.