The Verge is reporting that the next generation Xbox from Microsoft will take over your TV and feature deep set-top box integration. They say that the Xbox 720 will be able to interact with a user's cable box and TV much like Google TV. 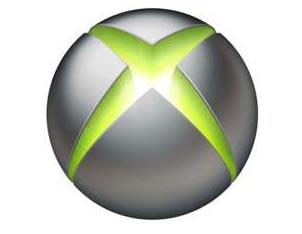 The report states that the Xbox 720 will accept an HDMI connection from the cable box so that it can pass the signal through with an extra UI imposed on top. The Xbox 720 will also make use of Kinect to detect viewers watching and be able to pause video content if a viewer looks away much like the Galaxy S3's eye-tracking technology.

We still don't know much about the Xbox 720, but an event is expected in May at which Microsoft will detail the next-gen console.