Two images surfaced this morning on French blog Nowhereelse.fr of what is said to be the front bezel of Apple's next-generation iPad. While the design looks similar to existing iPad's, small differences can be spotted. 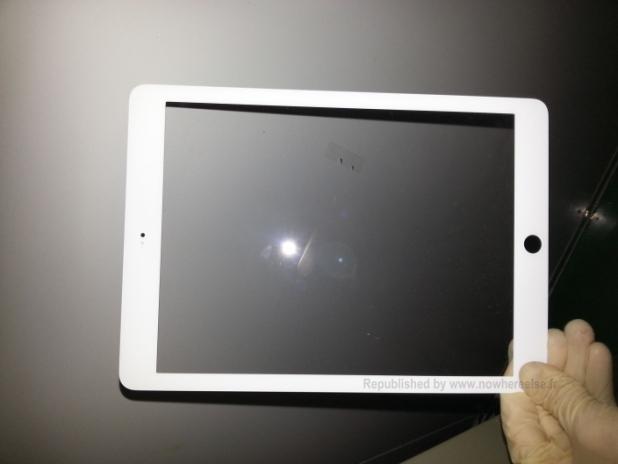 The image depicts a much thinner bezel than what is featured on the existing iPad and more closely resembles an iPad Mini's bezel. This could confirm rumors that the new iPad will be going on a diet and slimming down, while still keeping the same 9.7-inch display. 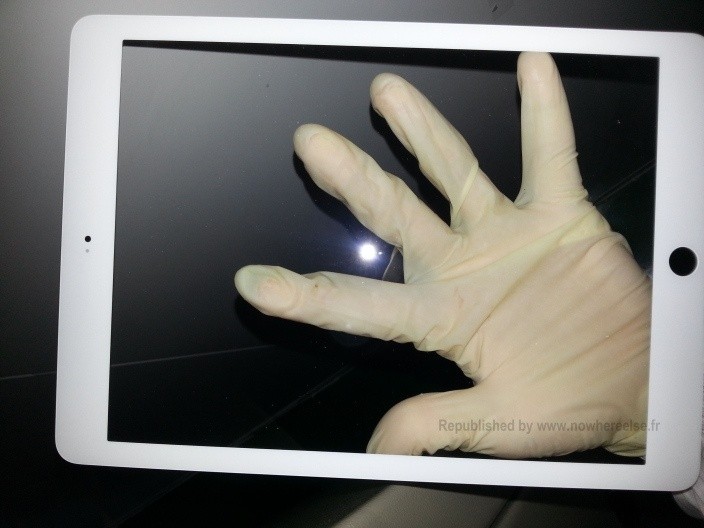 In the image the glass and bezel also appear to be flat, which debunks rumors of a curved screen that have been floating around.

What do you think? Could this really be a glimpse of the next iPad? Does it really matter much at all if it is? Will the next iPad just be a rehashed version of the current iPad? Let us know in the comments.