Apple may be lying on the street, bleeding from their various wounds to their stock prices, but this hasn't stopped iPhone's from selling like iHotcakes. According to Canaccord Genuity analyst, Mike Walkley, Apple have sold more iPhone's than expected during the March quarter. 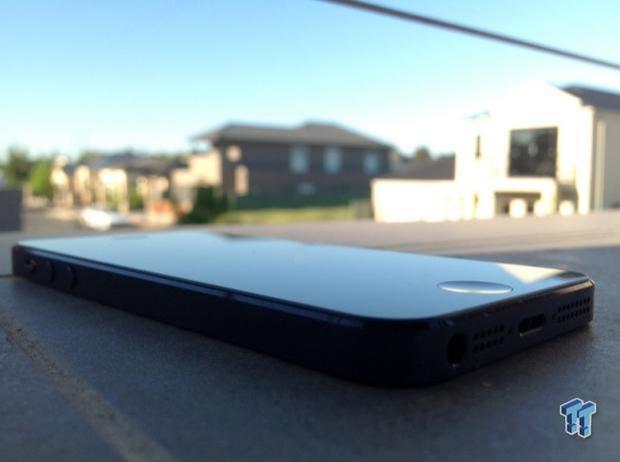 Walkley has now adjusted his full-year EPS estimates to $43.86 from $43.59, and sees Apple selling 37 million iPhone's in the March quarter, up from his previous estimate of 34.5 million.ii