If you're a fan of Street Fighter and have a spare dollars to see a web series of it made, you might want to open your wallet to a Kickstarter page on it. Joey Ansah, is behind it, where he is the director, writer and creative guru behind Street Fighter: Legacy and along with Christopher Howard, they need $950,000 to get a prequel series they're calling Street Fighter: Assassin's Fist off the ground.

Street Fighter: Legacy was produced and released on YouTube around three years ago, mostly as a proof of concept to show that a live action version of Street Fighter would look great, if it were done right. The video saw eight million views, with a 98.7% approval rating.

Ansah has said that Assassin's Fist has been in development for around three years, with the team purchasing the option from Capcom last year with plans to fund the film through independent investment. If the Kickstarter isn't successful, the team could lose the funding they've already received, pushing production back into 2014. 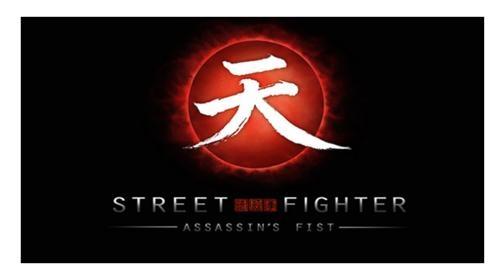