Images have popped up onto the Internet of the purported Google Babel for Gmail, with Techradar getting their hands on a bunch of screen captures of the web interface for the upcoming Google unified messaging application, Babel. 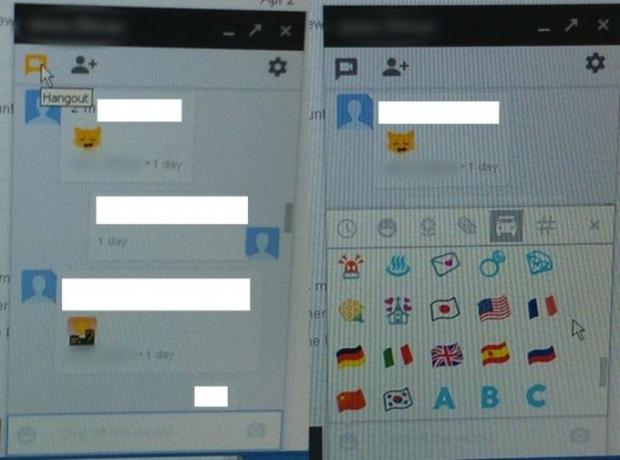 It looks like a rehash of Google Chat for Gmail, with a better looking interface for the sign-in, as well as new features within the program itself. It looks like we could expect some photo sharing abilities with Babel, a mandatory Google+ login, and a feature to start a Google+ hangout directly from the chat.

This could be a total fake right now, so don't put much faith into this right now.