Nintendo has officially issued an apology for low supply numbers for its most popular WiiU game to date. The rehashed Monster Hunter Ultimate is one of the highest rated games available on the console, and Nintendo just cannot keep it in stock. 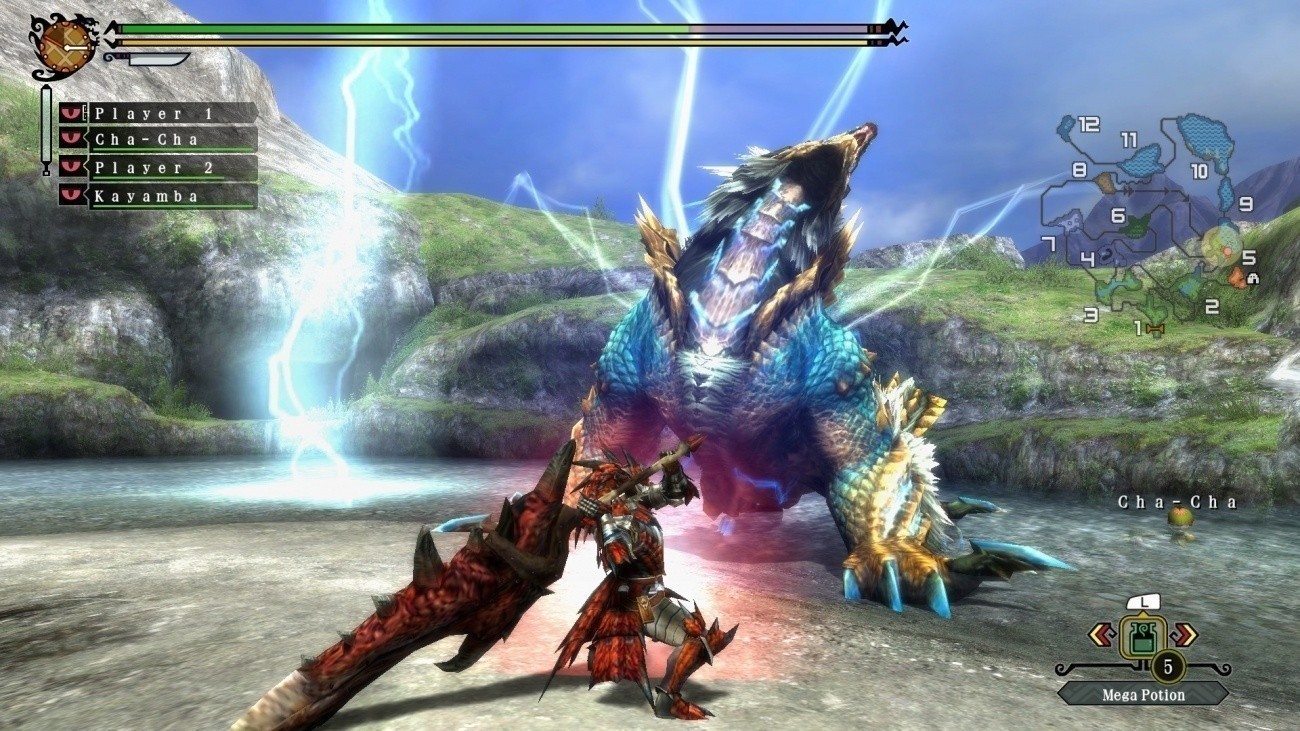 "I'd like to apologize for the current stock shortage due to high demand of Monster Hunter 3 Ultimate at retail. New #MH3U stock will hopefully be available in shops next week for Wii U and mid-April for Nintendo 3DS", read the tweet on the Nintendo UK Twitter account.

The shortage is only affecting physical copies of the game. Users can still visit the Nintendo eShop and purchase a digital copy of the game. They will need to have an external HDD though as the fully HD game is quite large.