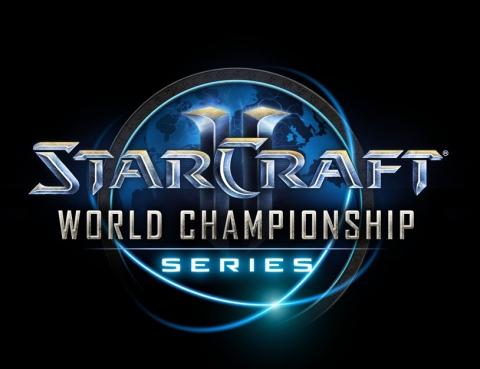 There will be three different leagues in the sereis: one in Korea, one in America, and one in Europe. Each league will feature three sessions and three global season finals. Players will earn points from each of these events that will be used when deciding the World Champion.

Blizzard will be hosting the final match during their yearly BlizzCon event this Novemeber.