Thanks to a video just posted on YouTube, you can check out the difference between Unreal Engine 4 on the PC and on the upcoming PlayStation 4:

In my own opinion, the PC version of the benchmark appears to feature better graphics, though not by as much as you would expect. Both versions of the Elemental demo are impressive, to say the least. I am looking forward to Unreal Engine 4 and the games that will be created.

It appears that particle effects have been toned down in the PlayStation 4 version of Unreal Engine 4. Watch the video and let us know what you think of the demo! 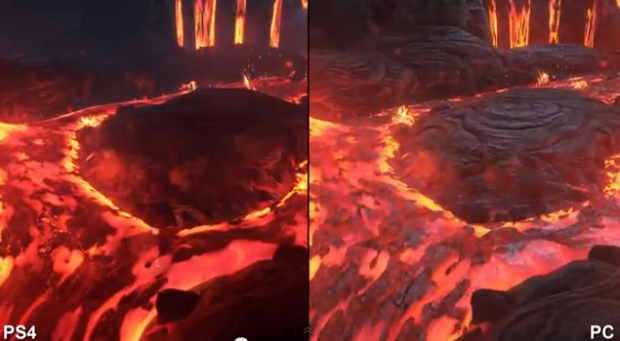