If the 5.5-inch screen on the Galaxy Note II wasn't big enough, get ready for some even bigger phones from Samsung if the latest rumors are true. SamMobile has the news from their 'insider', stating that Samsung has changed the name of their upcoming Galaxy Fonblets to Galaxy Mega. 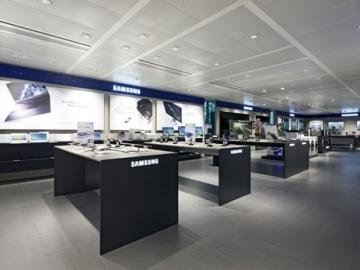