The War Z has had its fair share of troubles, but it has just gotten much more serious with its forum and game database being hacked. This has put users' data at risk. 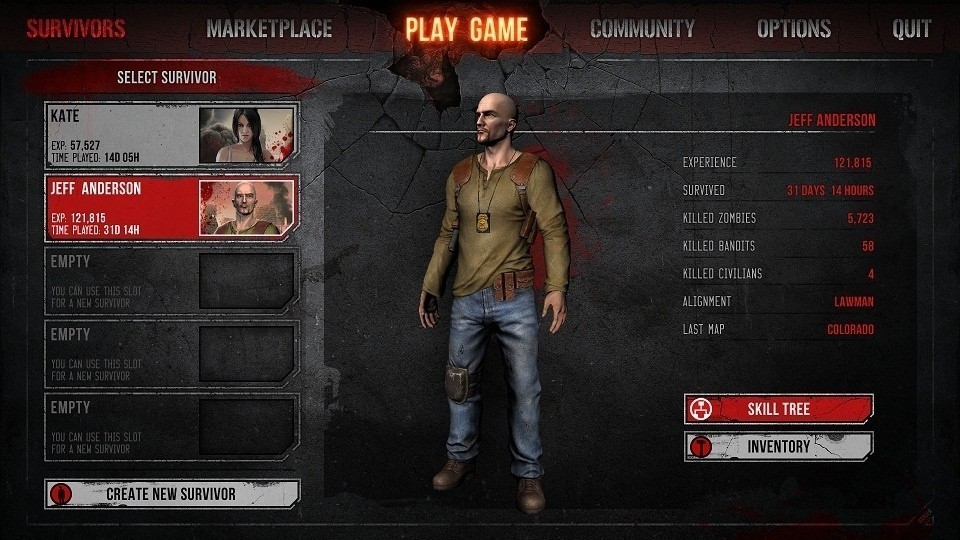 The user data include e-mail addresses, forum passwords, both of which OP Productions has said were encrypted. E-mail addresses to log into The War Z, game passwords, in-game character names and the IP addresses of gamers on both the forum and in the game were also leaked. OP Productions has said that they don't collect names and passwords of their customers, so unless it was posted on the forum itself, you should be okay.

So if you're using the same (or similar) passwords as your The War Z account, or the forum, we would suggest you change all of your passwords just in case.