When Sony announced their PlayStation 4, I have to admit what I was shown was impressive, but I was not blown away anywhere near as much as I thought I'd be. Well, that fuzzy feeling is back with Epic Games showing off their Unreal Engine 4 once again at GDC 2013.

Epic's new UE4 demo 'Infiltrator' shows off the 100% in-game engine, all in real-time. Epic used a single GeForce GTX 680 to pull it off, which makes the whole thing much more impressive. All I want for Christmas, apart from my two front teeth, is a bunch of games with this graphics engine, I'm not being greedy, am I? 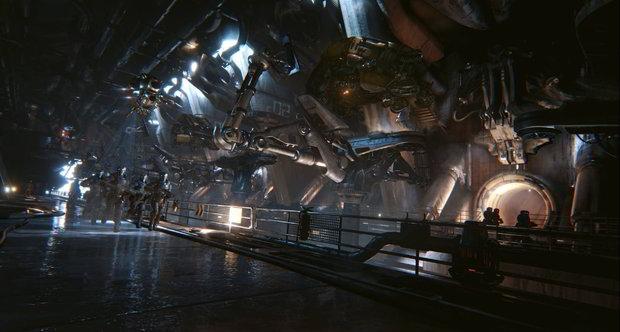