OUYA has begun shipping its Android based gaming consoled out to all of its nearly 65,000 Kickstarter backers. The first consoles began rolling out yesterday and it is expected to take a few weeks to complete. 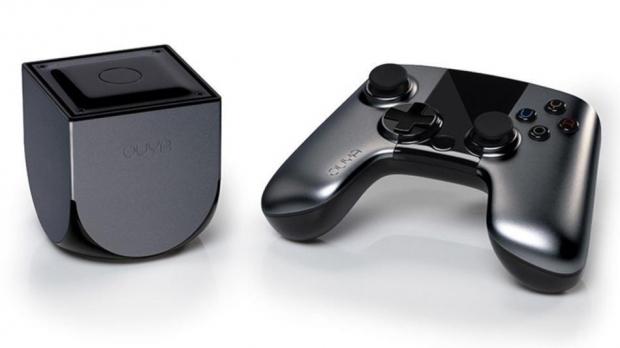 OUYA said that the console already has over 100 games ready to play in the form of a free trial including big name titles such as Final Fantasy III, Beast Boxing Turbo and Stalagflight.

There is one catch though, users will have to enter their credit card information before any games can be downloaded. This includes downloads of entirely free games. The OUYA will also see an update upon first run which the company promises will be quick and painless.