Apple are wanting to move away from their kryptonite slowly, with David Hsieh from NPD Group's DisplaySearch stating on Thursday that Apple will rely more on Taiwan-based firm Innolux, and China's Century Display for touch panels in their next-gen iPad mini. 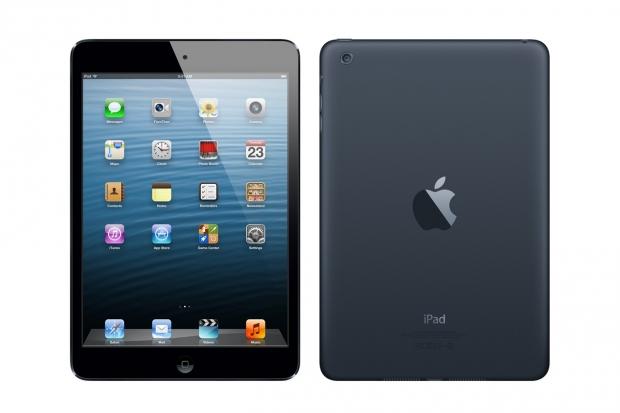 Innolux unveiled their plans to ship their first touch panels for smart devices with their touch-on-display technology later this year. DigiTimes has also reports that Apple will shift their reliance away from Samsung, and offering their business to LG Display, Sharp, Japan Display and AU Optronics for the iPad mini.