Mozilla are working toward a goal that could see some high-quality games being played in your web browser, powered by Epic Games' Unreal Engine 3. Ars Technica are reporting that Mozilla "has been working on WebGL, in order to bring 3D graphics to the browser; Emscripten, a tool for compiling C++ applications into JavaScript; and asm.js, a high performance subset of JavaScript." 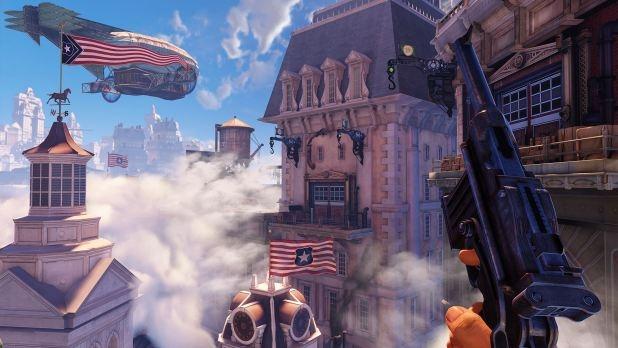 That might not seem like much on the surface, but Unreal Engine 3 powers some of today's best games, such as BioShock Infinite, Mass Effect 3, Batman: Arkham City and many more. Mozilla's biggest issue right now is getting the load times down within the browser, where right now you might be waiting up to half an hour for your game to stream "a gigabyte of map data and texture from a Web server."

Mozilla currently have no ETA on when we could expect UE3 within Firefox, but at least we know it's on its way.