You will be hard pressed to find two things I love more in this world than 3D printing and gaming - and now the two have officially merged with a partnership between Makerbot and OUYA. That's right! Now you can print your own OUYA case. 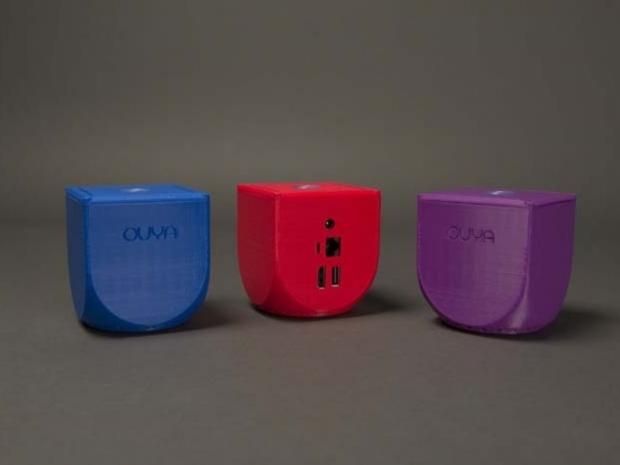 The two companies announced today that they have teamed up to create a 3D printable case for the Android based gaming console. The file is available on Thingiverse (source #2) and anyone with a 3D printer can freely download, modify and print the case thanks to it being released under the Attribution - Non-Commercial - Share Alike license. 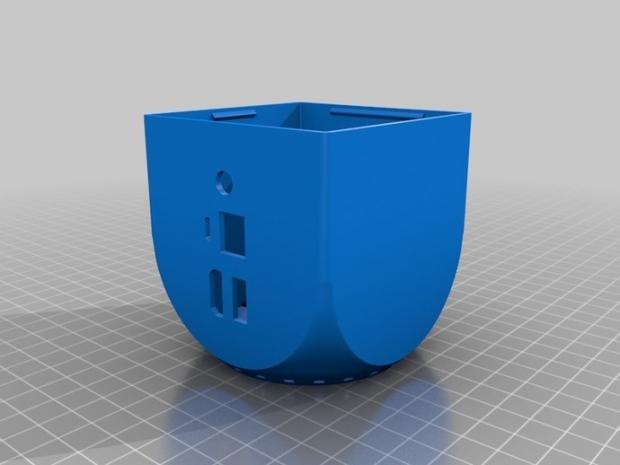 On Thingiverse MakerBot and OYUA said:

To celebrate the exciting launch of the OUYA open gaming console, the MakerBot Design Team turned the original OUYA enclosure design files into an enclosure that will print well on the MakerBot Replicator 2 Desktop 3D Printer. There's a case, a lid, and a spring-loaded button.

I am going to be printing some of these up in a Special TweakTown edition, and we will hold a giveaway at some point for you to have a chance to win one for yourself. Stay tuned!