T-Mobile has announced at today's Uncarrier event that its 4G LTE network is now live in seven US cities across the nation. T-Mobile customers in Baltimore, Houston, Kansas City, Las Vegas, Phoenix, San Jose, and Washington DC will be able to surf at speeds faster than many home DSL connections. 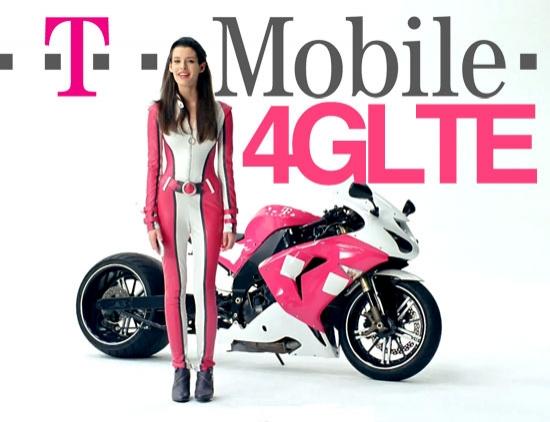