Hulu is rumored to once again be up for sale, with the last news that News Corp and Disney were considering buying one another out, but now according to Reuters, anonymous sources are confirming that the board are reaching out to more than one potential buyer while they consider their options. 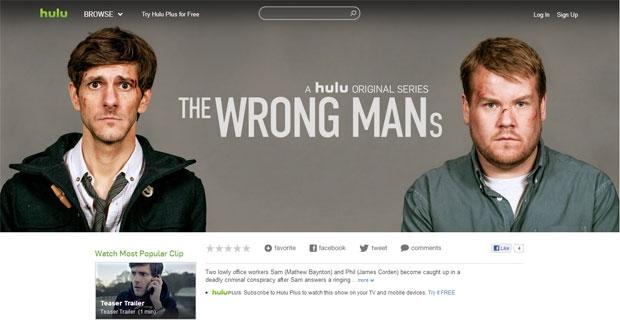 Variety are chiming in too, where they've suggested that the two would remain part owners, and would welcome another party to join in on the fun. Hulu's owners have tried to sell the site previously, but this time we could actually see a deal solidified and completed, time will tell of course.