Sony took the stage at GDC 2013 to announce they're focusing on their relationships with indie developers, unveiling two new titles for the PlayStation 4. First up we have the free-to-play PC shooter Blacklight: Retribution and the episodic adventure Primal Carnage: Genesis.

This means that we'll see three indie games on the PS4, hopefully at launch, if we include Jonathan Blow's The Witness. Blacklight: Retribution will make good use of the Sony Pub Fund for financial and marketing support, which is the first game on the PS4 to do so. 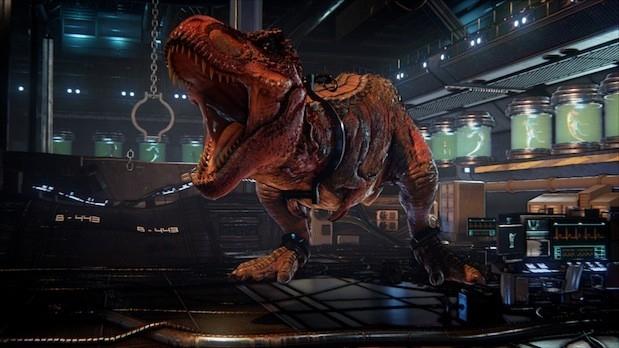