My Facebook feed has been set ablaze of the last few days due to the first expansion to StarCraft 2, Heart of the Swarm, being released. Blizzard have now announced that they sold 1.1 million copies of the game in just 48 hours. 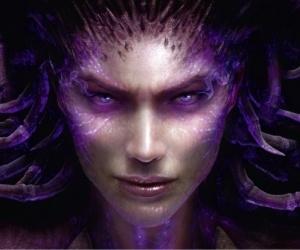 The 1.1 million copies are from combined physical and digital copies, but Blizzard hasn't said how it split in terms of sales. Blizzard launched StarCraft 2: Heart of the Swarm on my birthday, I mean March 12, and saw their launch date event broadcast online with an additional 1.1 million viewers, with the concurrent viewers sitting at around 125,000.