I've gotten used to the fact that I have to wait a bit longer for devices to become available in the United States. Being one of the largest individual markets, you'd think that we'd get things first. However, usually an international version of the device launches before the US gets access to a localized version. 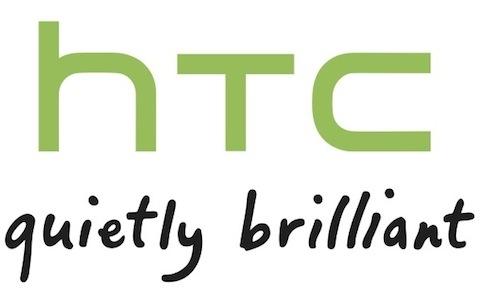 This continues to hold true with the HTC One. Some countries, such as the United Kingdom, Germany, and Taiwan, should see the device launch as early as next week. The rest of us will be forced to wait until the end of April, though no official date has been specified by HTC.

I'm looking forward to the competition between the Samsung Galaxy S4, the HTC One, and the rumored Motorola X Phone. The Android market is starting to look pretty good in terms of premium devices.