We know that Apple are working on a smart watch, but now their biggest competitor in the mobile OS department is reportedly joining the wearable computing rumors. 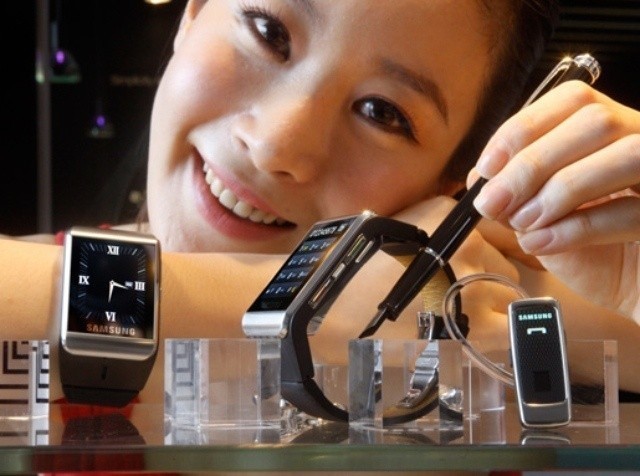 The Financial Times have a source who has said that Google is looking at entering the smart watch market, but the device isn't being worked on by their X Labs department, but rather their Android department. There's no concrete information to go on here, but it would be an Android-powered smart watch according to The Financial Times' sources.

I'm sure we'll see Google put all of their power into Glass first, as that is going to be their true moment in the spotlight.