Six months ago Microsoft announced that Pandora would be coming to Windows Phone 8 and that its users would be treated to one year of ad-free listening. While it may be a little late, Pandora for Windows Phone 8 is finally here and Redmond kept true to its word. 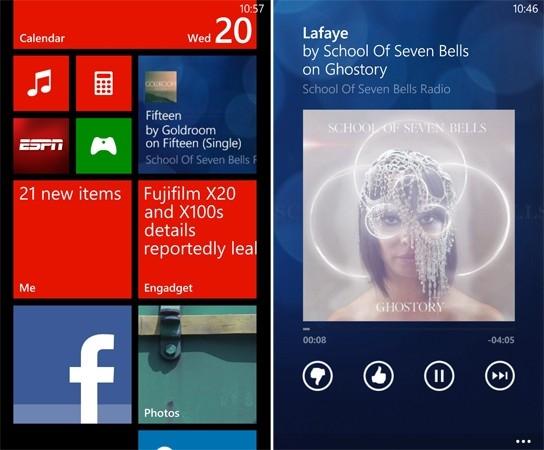 The new Pandora App for Windows Phone 8 has been completely redesigned from the ground up specifically for Microsoft's mobile OS. Users are able to pin their favorite stations to Live Tiles, the main Pandora tile always displays track information, and the app can be put into "kid mode", which blocks all traces of explicit content.

Unlike the iOS and Android version, the Windows Phone 8 app does not feature song lyrics or artist biographies. Other than that, the apps are mostly the same. Microsoft has paid for nine months of free service in advance and it's users will not be subject to ads or the recently implemented listening cap. When the free period is over, users will have to subscribe to Pandora One for $36 a year or $3.99 a month.