If you're a Swype user, you might have noticed there was an update today, if not - you might want to do it now. The latest update is in beta form, pushing up the version to beta 1.4.9. The new update includes a bunch of bug fixes and various improvements: 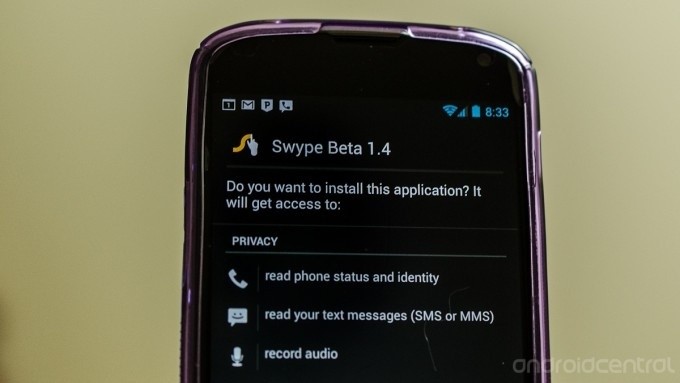 Swype isn't in the Google Play Store, so you'll have to grab it here.