As of March 30, EA's CEO, John Riccitiello, will be stepping down from the gaming publishers top position. EA is currently attempting to put out multiple fires over their SimCity fiasco, where just today we heard that the game sold over one million copies since its launch two weeks ago. 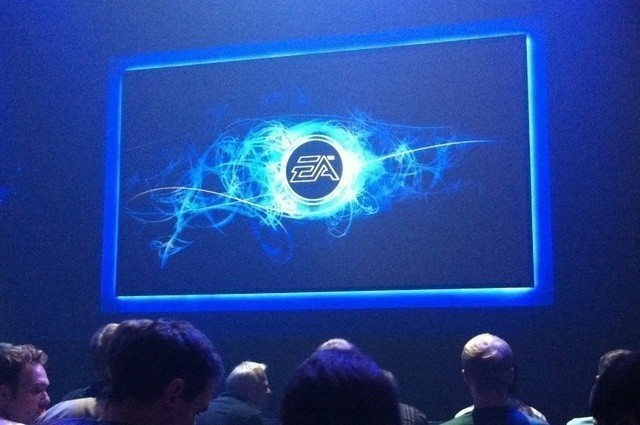 EA haven't exactly explained why Riccitiello is stepping down, but EA's press release has said that both the former CEO and newly-appointed Executive Chairman, Larry Probst, came to a mutual agreement that it was the right time for Riccitiello to step down. Riccitiello has been steering the EA ship since 2007, when he replaced Probst. EA will now hunt through both internal and external candidates to find themselves a new CEO.