Google are shutting down Google Reader on July 1, which is causing users to flock to other services, with over 500,000 users jumping over to Feedly. I'm a big user of Feedly, and noticed it was going up and down with the Google Reader shutdown news, which now makes sense - hundreds of thousands of new users were jumping onto the service. 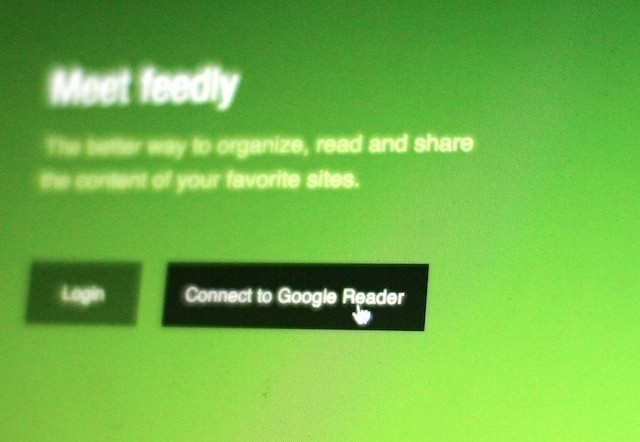 Feedly have noticed this growth obviously, and are said to be increasing their bandwidth by 10 times, as well as adding additional servers. The developers have also said that their main goals going into the next 30 days is to keep the service running, to take in suggestions from new users, as well as to continue adding new features on a weekly basis.