We are less than nine hours from the official launch of Samsung's next flagship smartphone, the Galaxy S IV, and several new videos have surfaced, which show off some of the phones next-generation technology. 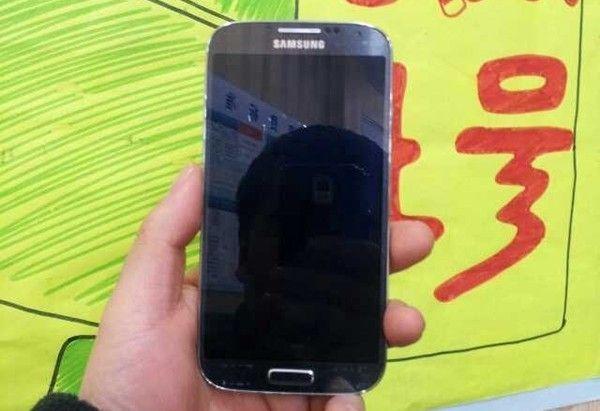 Samsung will be launching the Galaxy S IV this evening at its Unpacked event in NYC's Times Square at 7PM EDT. Be sure to tune into TweakTown where I will be providing full live coverage of the event as it unfolds.