In a regulatory filing made on Tuesday, Google has disclosed what bonuses some of its high ups received for the 2012 fiscal year. At the top of the list is Executive Chairman Eric Schmidt who received a reported $6 million cash bonus. 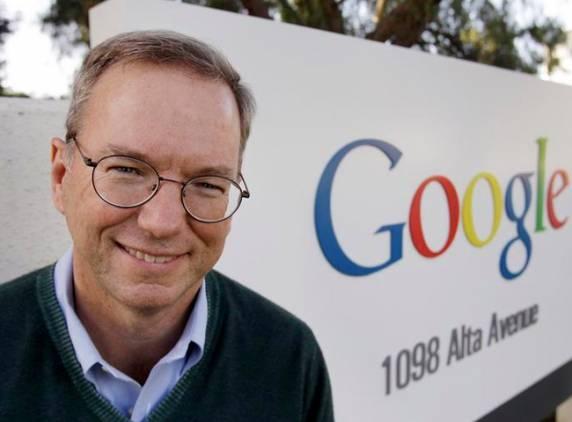 Other notability large bonuses include CFO Patric Pichette who earned a $2.8 million bonus, and CLO David Drummond who took home a cool $3.3 million in extra cash. Rounding things out is Google's CBO, Nikesh Arora, who received a $2.8 million bonus. Google says that all the bonuses are given in recognition for contributions to the company's performance last year.

Google co-founder and current CEO, Sergey Brin took no bonus this year, following in the footsteps of Larry Page, the other co-founder of the search giant. Schmidt's massive bonus came on the heels of reports that he will be selling off roughly $2.5 billion of his stake in Google.