Samsung will be issuing a fix for a bug that allows unfettered access to a locked Galaxy S3's files "shortly". Meanwhile, Lookout, the company behind the popular antivirus app of the same name, has already produced a fix that is currently available through the Google Play Store. 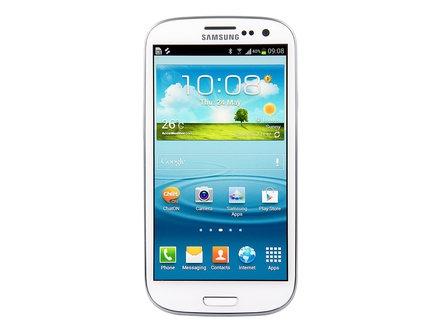 Lookout describes how their app protects devices from being exploited through this particular bug: "When Lookout detects the emergency contact dialer has been backgrounded, we preemptively bring it back to the forefront so that the rest of the phone cannot be accessed."

Lookout says they expect Samsung to be released shortly, though an official statement from Samsung has not been given. Lookout highly recommends updating to the latest patch whenever Samsung makes it available. You can read Lookout's full blog post about the issue here. To read more about the bug in the Galaxy S III, you can see our other coverage.