Reuters is reporting that Apple has approached Intel about taking over the production of its A series of processors. This move would bolster Intel's contract manufacturing business and would lessen Apple's need to keep rival Samsung around. 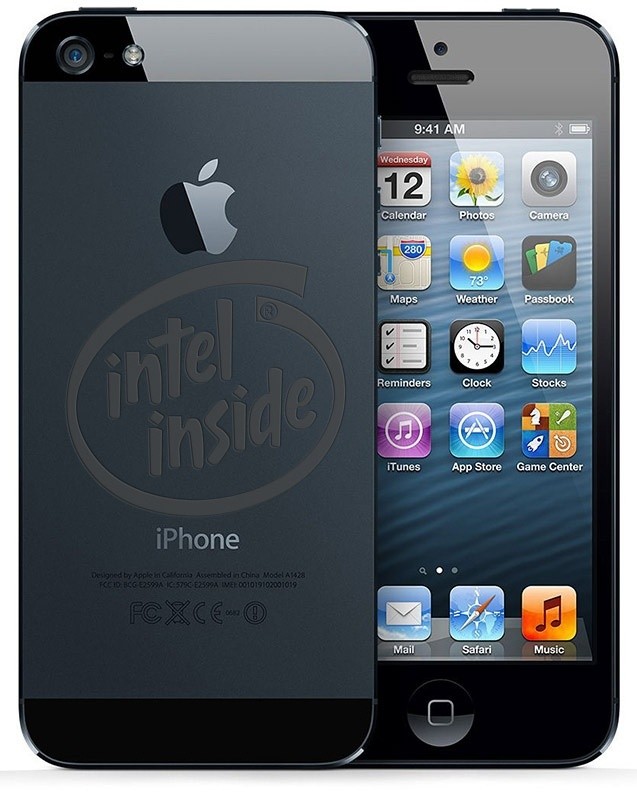 The actual date and time the meeting took place is still a bit of a mystery though, with the report citing that the meeting took place sometime within the last year. It is also unclear if any deals were struck or terms made. We are sure that we would have heard something by now if anything was written in stone.

Should this switch in manufacturing take place, you should not expect to see any Clover Trail+ Atom processors in next-generation Apple mobile products. Intel would produce ARM-compatible Apple A series chips for use in its iPad and iPhone lines. Although, an X86 based iPad could spark renewed interest in a lot of techies who have moved on to other OS based tablets.