Word on the street is that Samsung, the dominating everything-electronics giant, will be pulling its Windows RT-based ATIV Tab hybrid from the German market due to very weak demand. This news is not much of a surprise as the company has already pulled back plans to launch the ATIV Tab in the US. 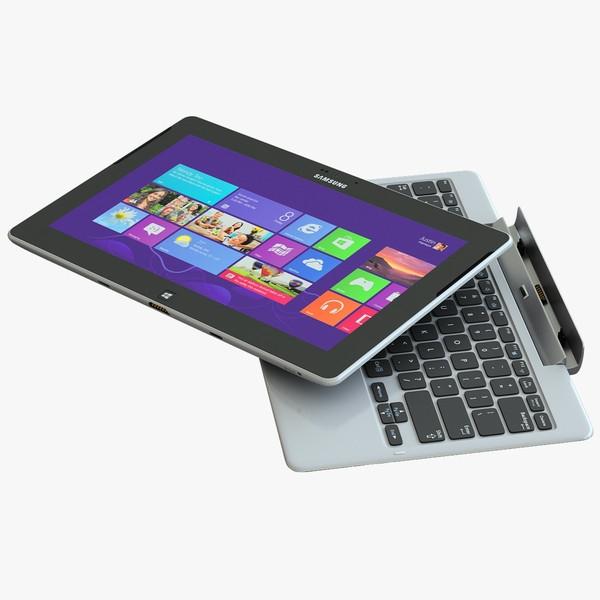 Both Heise.de and MobileGeeks are reporting that Samsung will cease to offer the ATIV Tab sometime in the coming days in Germany as well as a few other European markets. This news comes after Samsung consulted with retailers who had no good news about demand for the Windows RT based tablet.

Samsung has reportedly confirmed these rumors at CeBIT, with an exec saying it "sees no market for RT in Germany and other European countries." At the time of this post, the ATIV Tab is still listed for sale by Amazon.de priced at 605 euros. What do our German and European readers think about this? Is there a market for Windows RT based devices in your country? Let us know in the comments.