Ah, Thief, a game I remember from the 90s as a huge leap in terms of stealth games. Now we're finally seeing a reboot of the franchise from Eidos Montreal who have been working on the Thief reboot for years, reports Game Informer.

The rebooted Thief will be released on the PS4 and PC, as well as other next-gen consoles. The above trailer doesn't show you much, but is more of a confirmation that we're to expect Thief. The new game will see series hero Garrett returning to Gothic, an industrial metropolis known as just the 'City'. We should hear more on the game soon now that it has been announced. 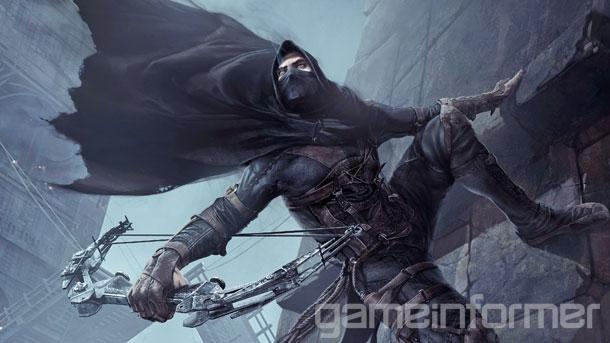