It has been two months since the WiFi Alliance and Wireless Gigabit Alliance shook hands, and planned this adventure, but now the time is here and their powers have been combined. The two companies have been working together on developing and building the 60GHz wireless standard. 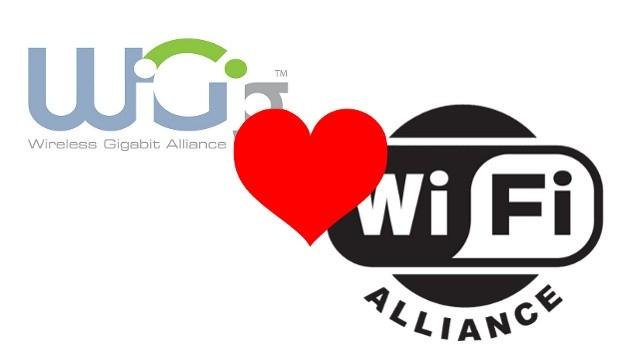 But instead, they've decided that it was better to make the partnership official, in order to get the most out of their work together. Their long-term plans include expanding WiGig's capabilities and implementing a baseline interoperability certification program by early next year. The combined effort could push forward a large growth, with ABI Research forecasting that we'll see annual shipments of 1.8 billion devices sporting both WiFi and WiGig support by 2016.