Though SimCity launched just in North America, the game is already experiencing issues. EA unlocked the game in their digital distribution client Origin, after which reports of problems started coming in. Reports of download failures, connection issues, and the game not unlocking have all been sent in by users. 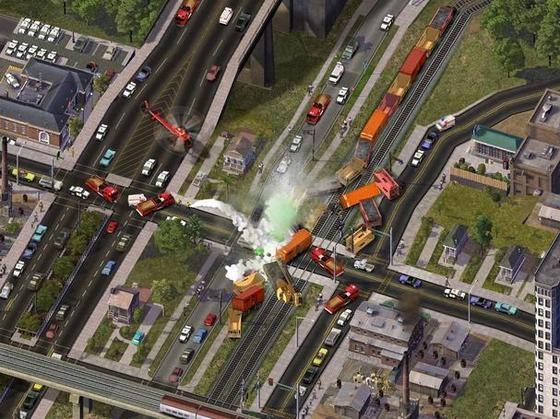 We've started to get used to launch day jitters and problems with games that rely heavily on a server. For instance, we saw similar problems with Diablo III with users being unable to log in due to the server being down and the always-on DRM.

Users are having similar troubles, sometimes having to wait in excess of 30 minutes to get into the game, even when attempting to play on a private server. Further users are having troubles even downloading the game. After a small Origin download, the actual game downloads the required files, which is taking hours.

It's not clear why pre-loading of the game wasn't allowed. It likely would have saved at least some of the problems from happening. Even with launch day problems, SimCity is shaping up to be a good game.