Paramount Pictures Home Entertainment have announced a short delay to two highly anticipated Star Trek Blu-ray releases, in order to coincide with the theatrical release of Star Trek: Into Darkness, which hits cinemas on May 16 in Australia. 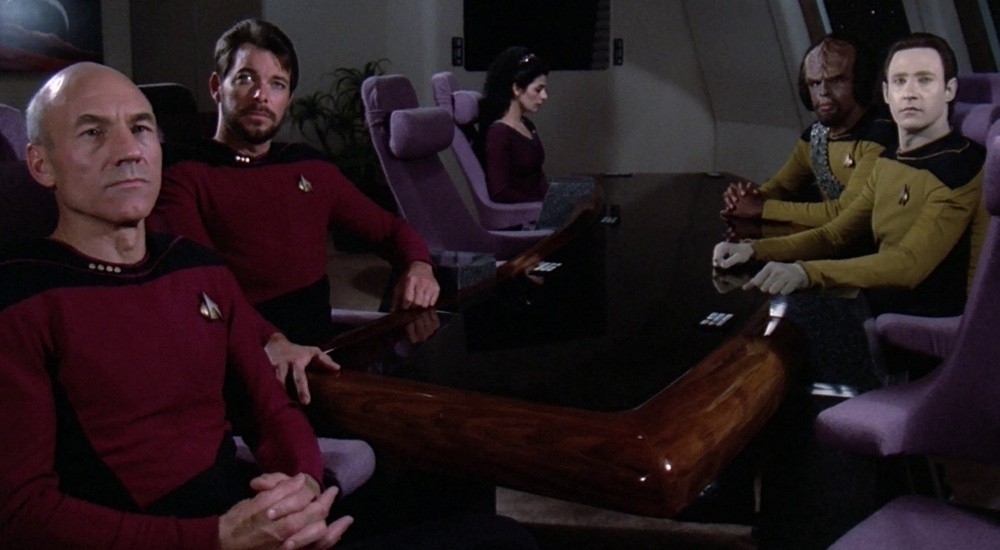