Software and firmware updates are something we all have grown accustomed to over the last decade. Now BlackBerry Z10 owners are getting to experience their first updates on the new BlackBerry 10 mobile operating system. 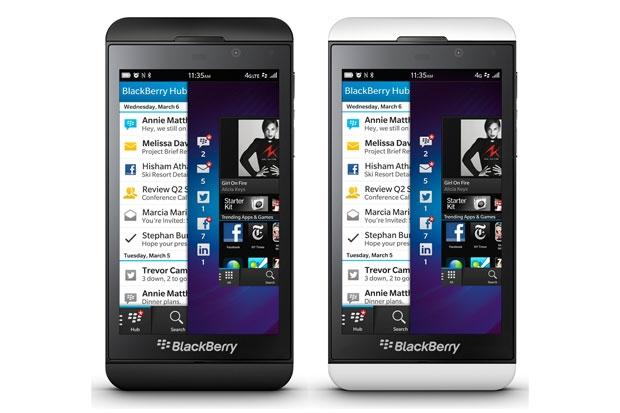 Update version 10.0.10.85 was released this morning and pushed out as an over-the-air (OTA) update. The update fixes issues with battery life, and features 60+ optimizations that help extend the battery even further. Developers will also see better performance from their apps as the update includes some tweaks to make everything run better.

Finally, the team at BlackBerry has made some significant improvements on how well the image sensor processes low light photos. The photos are brighter, more vibrant and sharper than previously seen. The update is roughly 150MB and is available on some carriers now, with a worldwide roll out taking place over the next few weeks.