In what can only be described as a weird turn of events, the New Zealand High Court has overturned a previous ruling that granted Kim Dotcom's legal team full access to all the evidence against their client before his extradition hearing later this year. 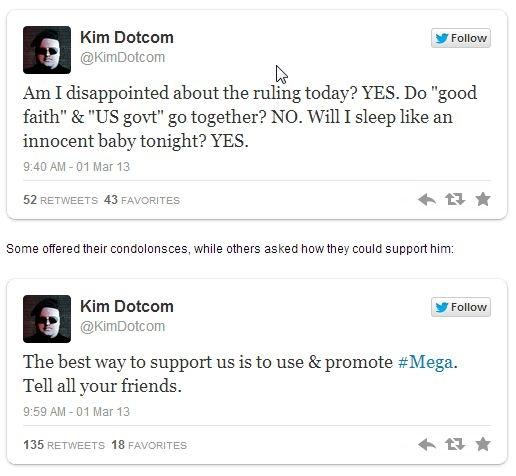 The initial ruling came from Judge David Harvey, who had to step down earlier this year, after making impartial comments relating to the case. This lead to the prosecution filing an appeal which was granted this morning. The new ruling was that since this was an extradition trial, and not a criminal trial, it did not merit the same considerations with regards to evidence.

Dotcom's team plans on taking its case to the New Zealand Supreme Court in an effort to settle this matter once and for all. The team is seeking to see all the evidence in the case in order to judge if any illegal measures were taken by the US and New Zealand governments in Dotcom's arrest. The team says that illegal warrants as well as illegal surveillance was carried out for months beforehand.