Don't go expecting anymore mind blowing phones out of HTC this year as they have confirmed that the One will be their only flagship device to be released this year. "We just said, let's just create one flagship device this year," Phil Roberson said. "This is The One." 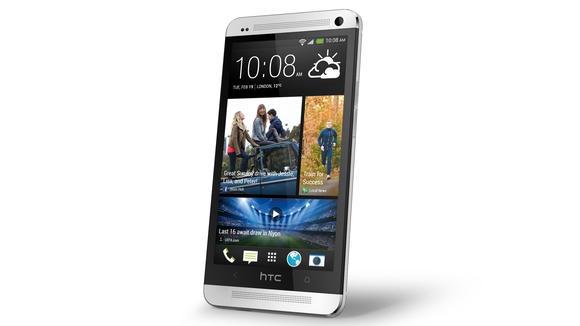 HTC's One flagship device is quite a good looking device and comes with specs that also satisfy. We'll see if this single flagship model will work for HTC. However, this doesn't preclude HTC from releasing other devices. It just means that they won't be in the One brand and they shouldn't have higher specs or prices than the HTC One.