Apple, as part of its culture, takes a serious stand against pornography. It's banned from the App Store, even if it only has a little to with it. This is fine for Apple to do in its App Store, but the argument for censoring private iCloud e-mails isn't nearly as strong. 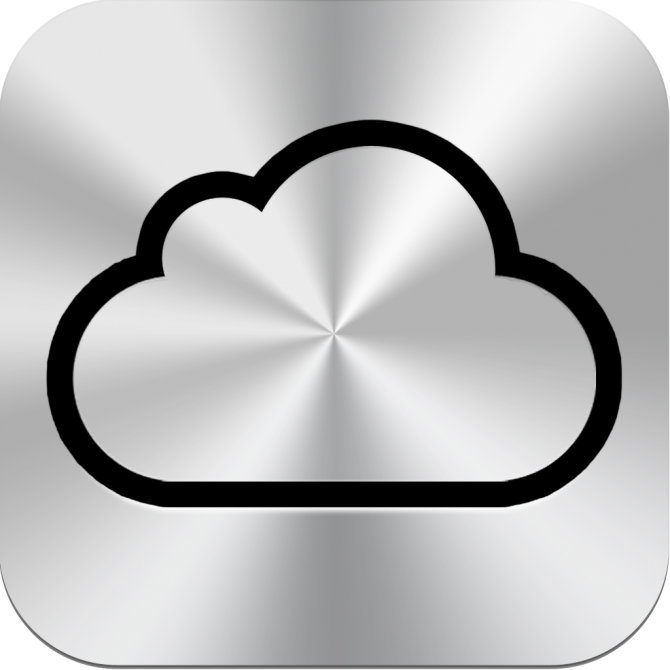 One writer was attempting to send an e-mail to his director from an iCloud account. He ended up cutting the script up into pieces so he could figure out which part was getting blocked:

AND THEN I SAW IT - a line in the script, describing a character viewing an advertisement for a pornographic site on his computer screen. Upon modifying this line, the entire document was delivered with no problem.

Apple's terms of service do state that they can "pre-screen, move, refuse, modify and/or remove Content at any time, without prior notice and in its sole discretion, if such Content is found to be in violation of this Agreement or is otherwise objectionable."

Now, is this something Apple should be doing? What do you think?