HTC has confirmed that the global versions of the HTC One X, One X+, One S, and Butterfly will be receiving an update to HTC's new Sense 5.0. Sense 5.0 was just recently launched for the HTC One, HTC's current flagship device. The news was confirmed through the company's Facebook page and was then followed up with a statement by the company. 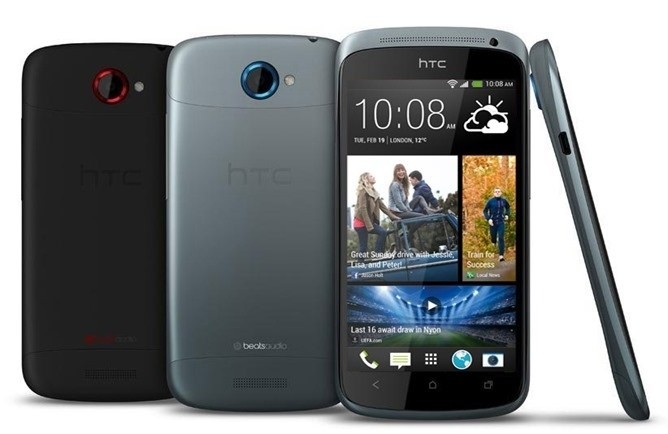 Some of this hardware isn't quite up to snuff to run the latest UI, so not all of the features of the new Sense 5.0 will be available.

HTC will be offering upgrades to some of its existing devices in the next few months, including global variants of HTC One X, One X+, One S and the HTC Butterfly. Also, note that some features enabled by the new HTC One hardware will not be available in the software updates.

Note that the statement provided by the company doesn't specifically say Sense 5.0, so HTC could be pulling a fast one, though we don't think that'd be wise for the company to do.