Rovio have released an update to Bad Piggies, which gives gamers 30 new levels as part of a bundle called 'Flight in the Night'. The new content also includes access to new Road Hogs events, a new sandbox and extra achievement features.

Angry Birds makes an appearance in Flight in the Night, where once the Angry Birds are asleep and the sun has gone down, the fun with Flight in the Night begins. Gamers will need to pilot the pigs to their destination without disturbing the snoozing birds, as they're very territorial - one wrong move and they'll attack you. 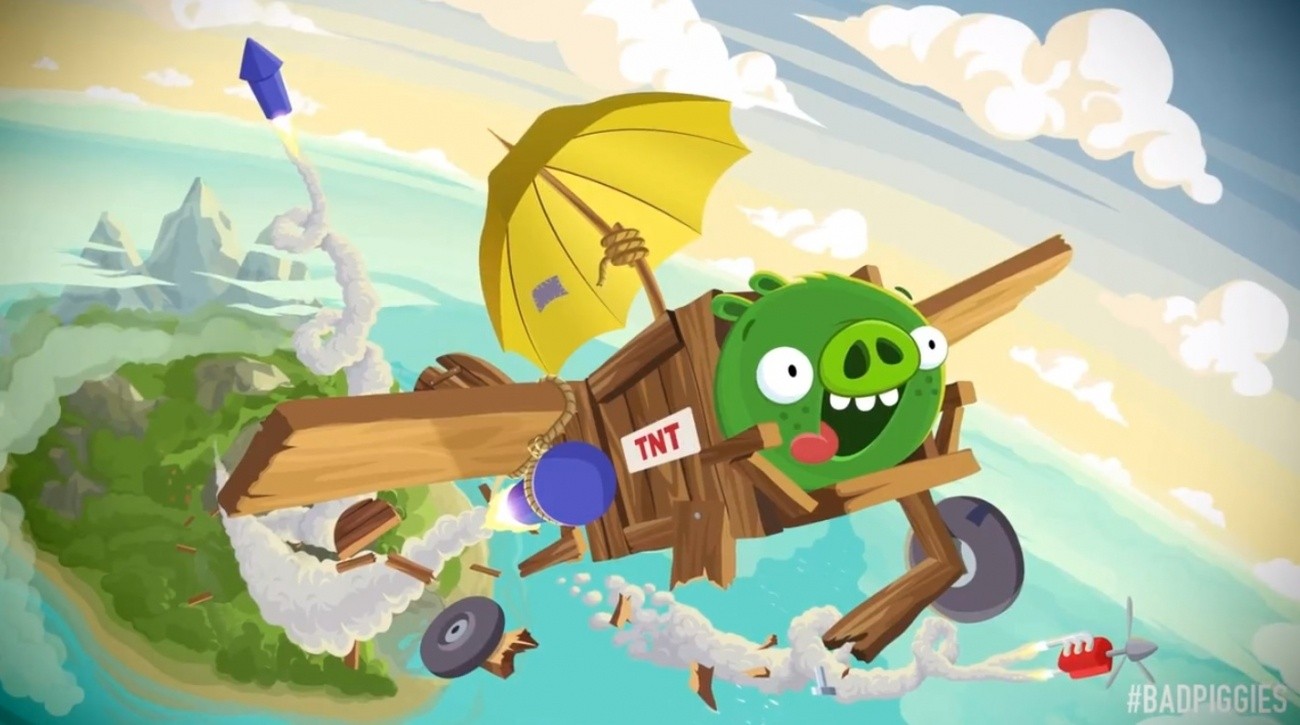 Not only are there 30 new maps, but there are six new time trial events, a brand new sandbox where you can flex your creativity, and finally, six new achievements to try and collect.