Nintendo's Wii U console isn't doing too well in Japan, where according to last week's sales figures, Sony's PlayStation Vita outsold it. Japanese sales analyst, Media Create, had a report published where the Vita sold 11,456 units between February 18-24, with the Wii U selling just 9,633. 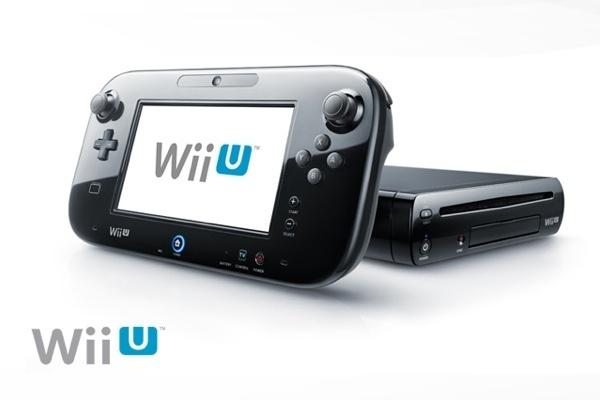 The PS Vita did have a price drop, but these sales were before the price drop had come into effect. Next week's numbers should be even stronger for the Vita. Nintendo's 3DS is still going strong, selling a blistering 74,729 units last week along.