Our UK readers will soon be able to purchase the Nintendo Wii Mini for 80 pounds. Game and Amazon both currently have the Wii Mini up for pre-order at that price and ShopTo has it for 85 pounds. The device will be available for purchase on March 22, 2013. 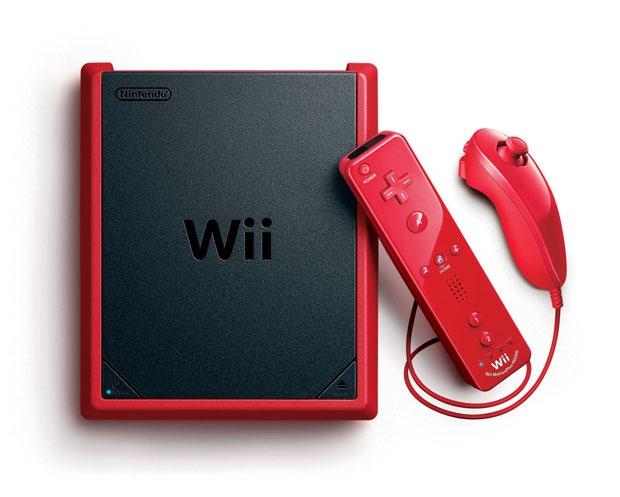